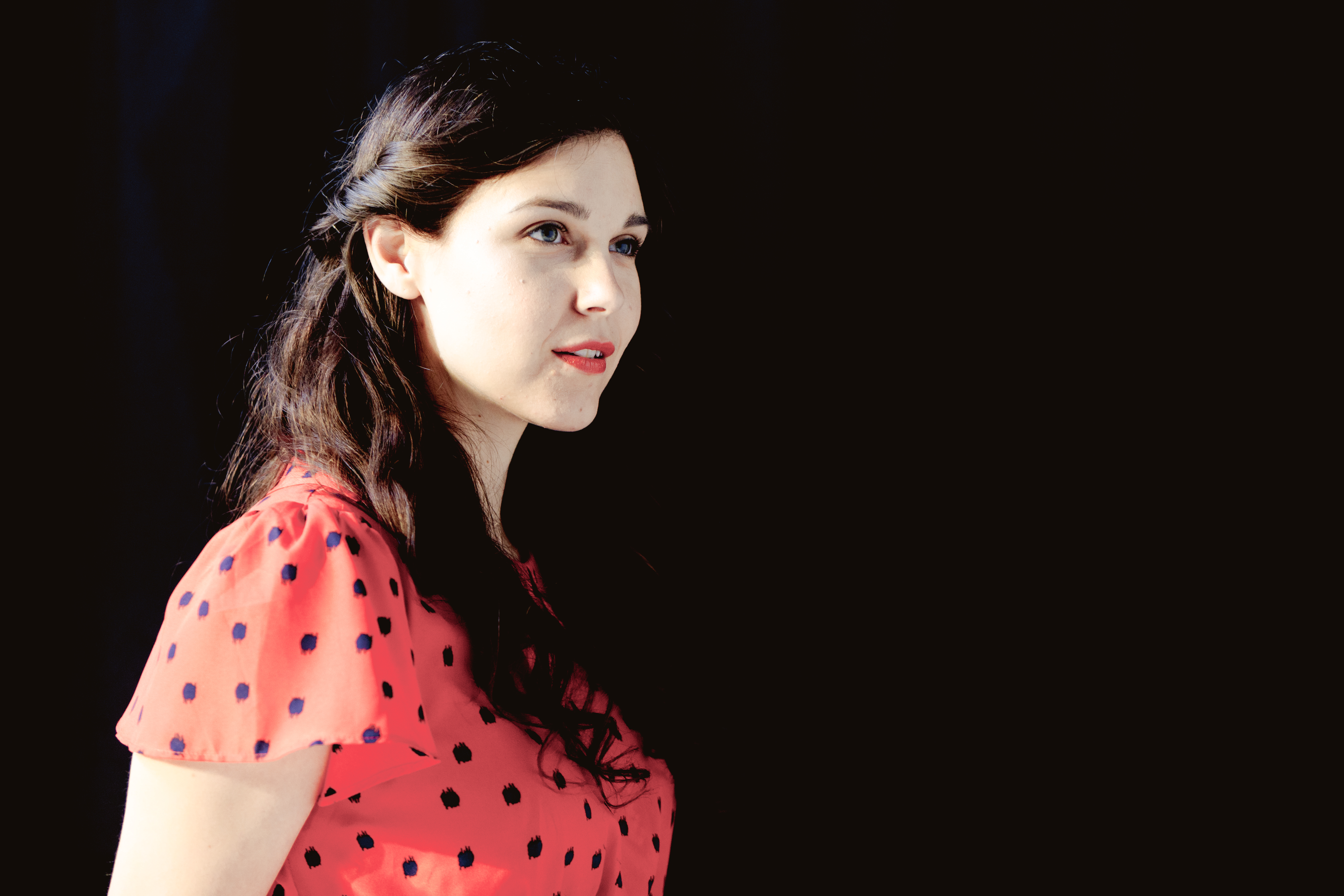 Jazz vocalist Kelly Gant and her four-piece band En Masse will be performing at Sunday’s Jazz Vesper’s concert, at 6 pm, at the First Baptist Church of Kansas City, 100 W. Red Bridge Rd. on March 11. It is her first time performing at the monthly jazz concert.

Now based in Kansas City, Gant has been performing professionally for more than ten years.  Beginning with an education in choral performance, she is currently performing as a lead vocalist and in small ensembles.  Mentored by guitarist Wayne Goins (director, KSU jazz studies), she later launched herself as a band-leader, performing jazz regularly in Chicago and Kansas City, and touring through Mexico and the United States. She currently leads a large event band, working regularly in the Midwest.

En Masse is a very unique large ensemble featuring strings, keyboards, vocal soloists, and progressive writing inspired both from the jazz idiom as well as bands such as Bon Iver and James Blake. The Jazz Vespers performance will be the smaller version.

Jazz Vespers is 90 minutes of jazz performed the second Sunday of each month at the First Baptist Church. A free-will offering is taken for the musicians’ performances.

Click here to hear Gant perform her song “Walking in the  Rain.