Is it possible to change your friend’s opinion on immigration reform? Yes, and minister shows how 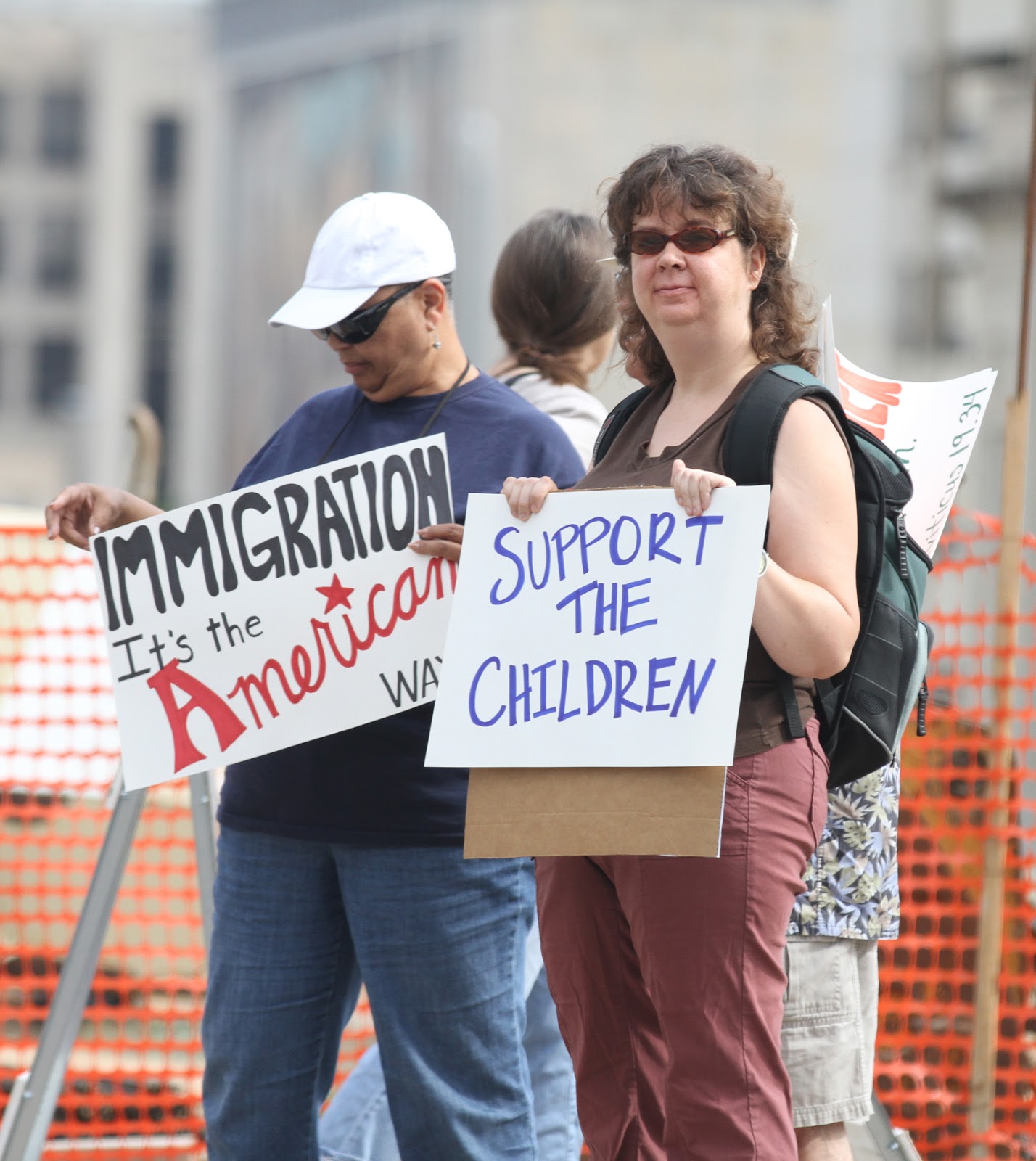 A civil discourse on hot topics such as immigration is the key to changing controversial policies, says a local minister who provides ideas to achieve such a goal.

Is it possible to change your friend’s opinion on immigration reform? Yes, and minister shows how

Watching immigrant children being painfully separated from their families isn’t anything new to Rev. Laurie Anderson, co-founder of International Justice Advocacy Movement (IJAM) here in Kansas City. In fact, she says it’s been going on for a long time.

“I’ve watched young children scream and cry as their father was taken away from them for a minor traffic violation,” says Anderson, who is also minister at Rolling Hills Presbyterian Church in Overland Park. “It’s no different from what everyone recently saw when the three-year-old girl was taken from her mother.”

Anderson says families being separated due to the United States immigration laws started with the Obama administration.

It was about that time, 10 years ago, when she co-founded IJAM, an interfaith community organization focused on immigration issues in the KC metro area. It started as a result of the United States’ reaction to 9/11, when it changed from a country welcoming immigrants to one enforcing strict immigration laws.

Anderson says any change regarding immigration will “ebb and flow by virtue of policy.”

She doesn’t believe policy is where change will happen. “No policies change the hearts and minds of people,” she says.

The presentation, “Engaging Impasse on Immigration,” addresses how to have better dialogue on the subject of immigration by becoming more compassionate of others’ views. She will use role playing patterned after another social justice advocacy group called Network, inspired by Catholic sisters. Network encourages discussions on hot topics using “moral reframing” which is more or less understanding the other person’s experiences, morals and values in order to change one’s opinion.

“For instance, [during role playing] we will learn what it’s like to be an ICE agent,” she says. “You would have to be a terrible human being if you enjoyed ripping a child out of the arms of their parents.”

Other roles might include what it’s like to be an El Salvadoran who watched his child raped or a worker who is displaced by an immigrant or a judge presiding over a deportation case.

“It’s important to understand we all have a story and understanding that story can bring us together,” she says.

“We should encourage human dignity and compassion in our everyday lives, whether it’s in a conversation or towards someone with an accent serving breakfast at McDonald’s.”

She says it’s important to remember the we all came to the U.S. as immigrants and our stories of getting here have been “sanitized.”

”Immigrants don’t come here for vacation,” she says. “They come to improve their lives and the lives of their families.”