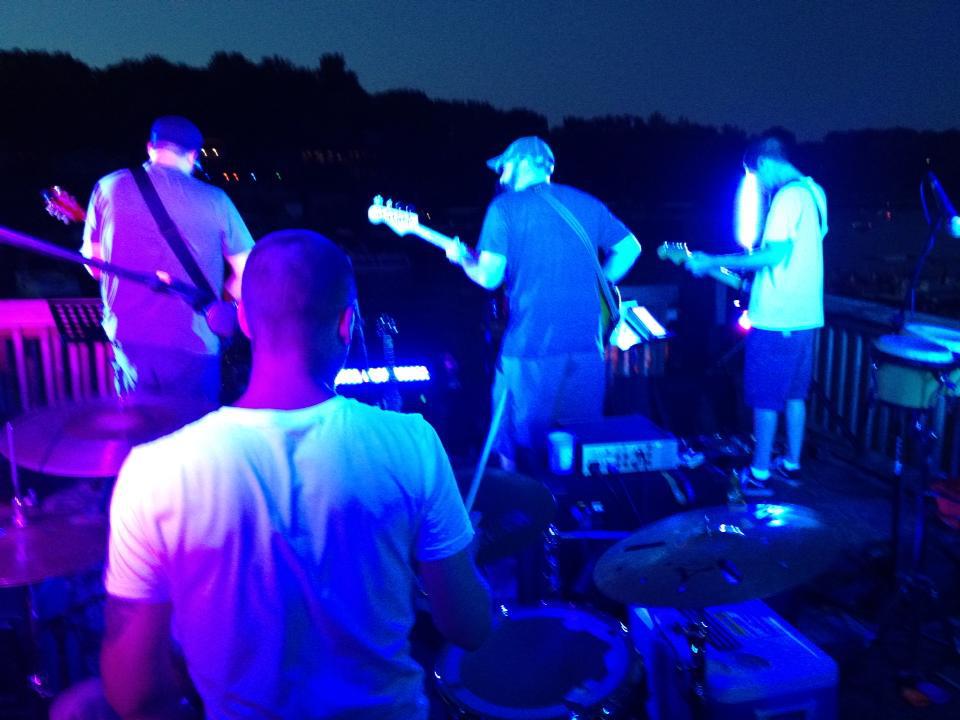 Voters in the Kansas City area will have an opportunity Saturday, October 20th, to learn about the upcoming marijuana issues at a free concert and “Yes on 2” rally sponsored by New Approach Missouri. In addition to hearing from patients who have been found relief in cannabis, also speaking at the event will be Missouri State Senator Jason Holsman, Councilman Scott Taylor, (both representatives from south Kansas City),  Congressman Emanuel Cleaver and Oregon Congressman Earl Blumenauer.

Performing at the free concert is the local Kansas City band, Counter-Culture. The rally will take place at Crossroads KC, located at 417 E 18th street from 4-8pm. The speakers will begin a approximately 6 pm.

On November 6th, voters will have the opportunity to vote on three separate medical marijuana proposals: Amendments 2 and 3 which changes the Constitution, and  Proposition C which is a statute initiative.

Amendment 2  would allow doctors to prescribe marijuana for Missouri citizens who suffer from a variety of illnesses including cancer and PTSD. The proposal establishes a 4 percent sales tax which would go toward veterans healthcare.

The other Constitutional change on the ballot is Amendment 3. This measure was written and proposed by Springfield Attorney Brad Bradshaw. If passed, this policy would create a research institute in which Bradshaw would select  regulators and decide who receives licenses to grow and sell marijuana. Under Amendment 3 sales would be taxed at 15% and become one of the highest taxes in the country.

The final initiative is Proposition C. Under Proposition C, marijuana  would be regulated by Alcohol and Tobacco like many of the states that have legalized recreational marijuana. Sales under this measure would be taxed at 2% with revenues directed towards veteran services, childhood education and drug treatment. But, if passed, this proposal could be overturned by the legislature.

When asked if all three measures on the ballot would hurt the chances to bring marijuana reform to Missouri Holsman responded, “the best way for voters to avoid confusion on election day is to do some preliminary research before casting their votes. Amendment 2 is the best policy for Missouri.”