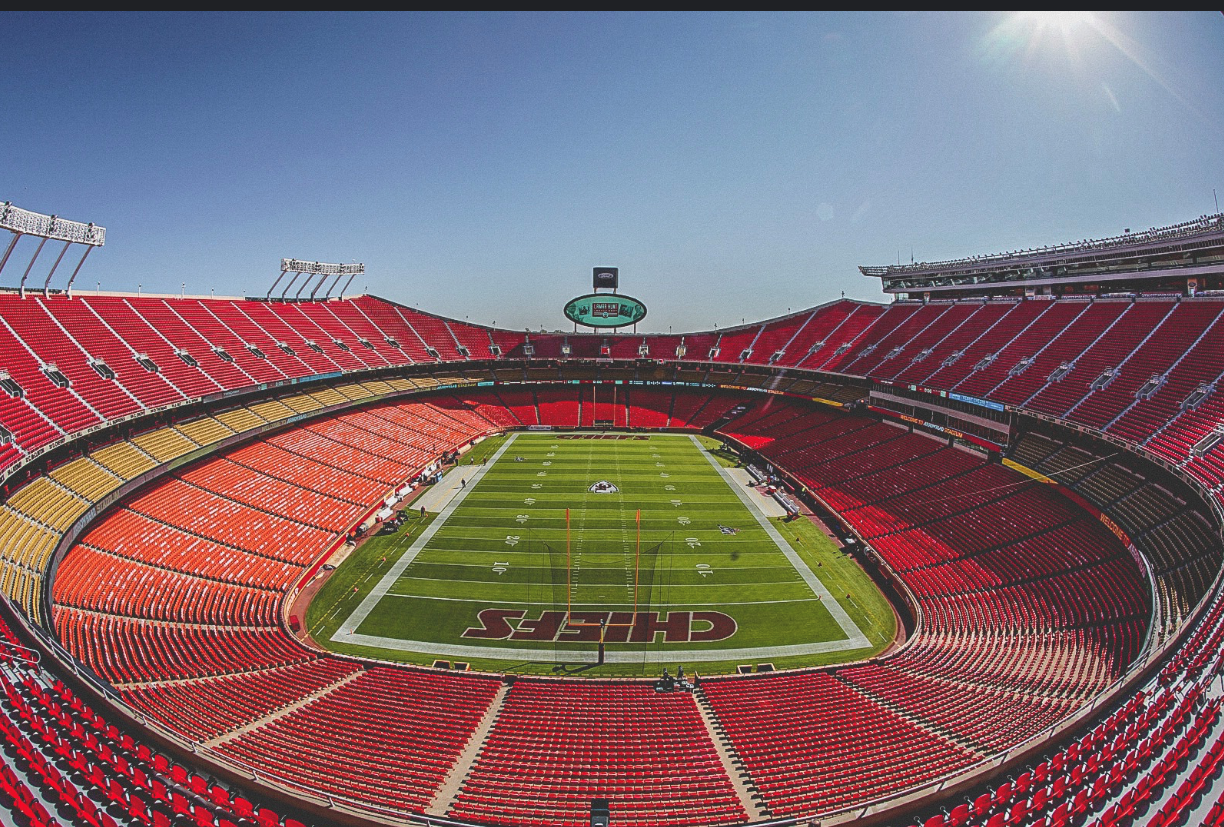 Let me take you back to a historic day at Arrowhead. The date is December 18th, 2011 and 74,093 fans showed up to witness history between the Kansas City Chiefs and the Green Bay Packers. The Chiefs had a record of 5-8 and their opponent that day was the Green Bay Packers, who were looking to go undefeated with a record of 13-0. The Chiefs had just promoted Defensive Coordinator Romeo Crennel to head coach after firing Todd Haley, and they went after a veteran quarterback, Kyle Orton. The Kansas City Chiefs won the game by a score of 19-14, handing the eventual Super Bowl Champion Packers their only loss of the season.

What is similar to that game and tonight’s matchup is the fact that almost nobody in the national media is picking the Chiefs to win. When we found out Matt Moore would be the starting quarterback for tonight’s game some fans were surprised they chose to keep the Chiefs on prime time. I know many fans who bought tickets to this game hoping to see a shoot-out between Patrick Mahomes and Aaron Rodgers, but I still think this game has potential to be a good one. Chiefs fans got to see Matt Moore get a win under his belt by playing conservative and getting the job done efficiently throwing 10 of 19 for 117 yards, and 1 touchdown, with no turnovers. I expect Moore to continue to be efficient in Andy Reid’s offense, similar to what Alex Smith was able to do. A major factor in escaping with a win tonight will be the Chiefs’ defense, which will need to continue their hot streak of getting to the quarterback, after recording 9 sacks in Denver.

So, who is Matt Moore? He played college ball at UCLA before transferring to Oregon State, and during his college career he threw for 6,700 yards, 33 touchdowns, 32 interceptions. Moore went undrafted in 2007 and was signed by the Dallas Cowboys, who then put him on waivers during the preseason. Matt was claimed by the Carolina Panthers, where he spent 3 seasons. Matt then spent 6 years in Miami as their primary backup and believe it or not he led the Miami Dolphins to a 31-3 win at Arrowhead. I can remember Moore not getting picked up in free agency and it would confuse me, because I thought he could have been serviceable to many NFL teams. During Moore’s career, he has thrown for 7,055 yards, 46 touchdowns and 36 Interceptions and has a career record of 15-15 as a starter. Those are some efficient numbers for a second- string quarterback. Keep in mind Moore was coaching high-school football in California before “Big Red” Reid reached out.

With all of that being said the Chiefs are pretty banged up. Inactive tonight are QB Patrick Mahomes, DL Chris Jones, DL Frank Clark, OL Eric Fisher, OL Andrew Wylie, CB Kendall Fuller, OL Greg Senat. If the Chiefs were healthier, I would say we could keep up with Aaron Rodgers and pull off another upset, but I have the Chiefs losing tonight 31-23. Now, let’s see if they can prove me, and the rest of the media wrong.