Teachers weigh in on remote teaching 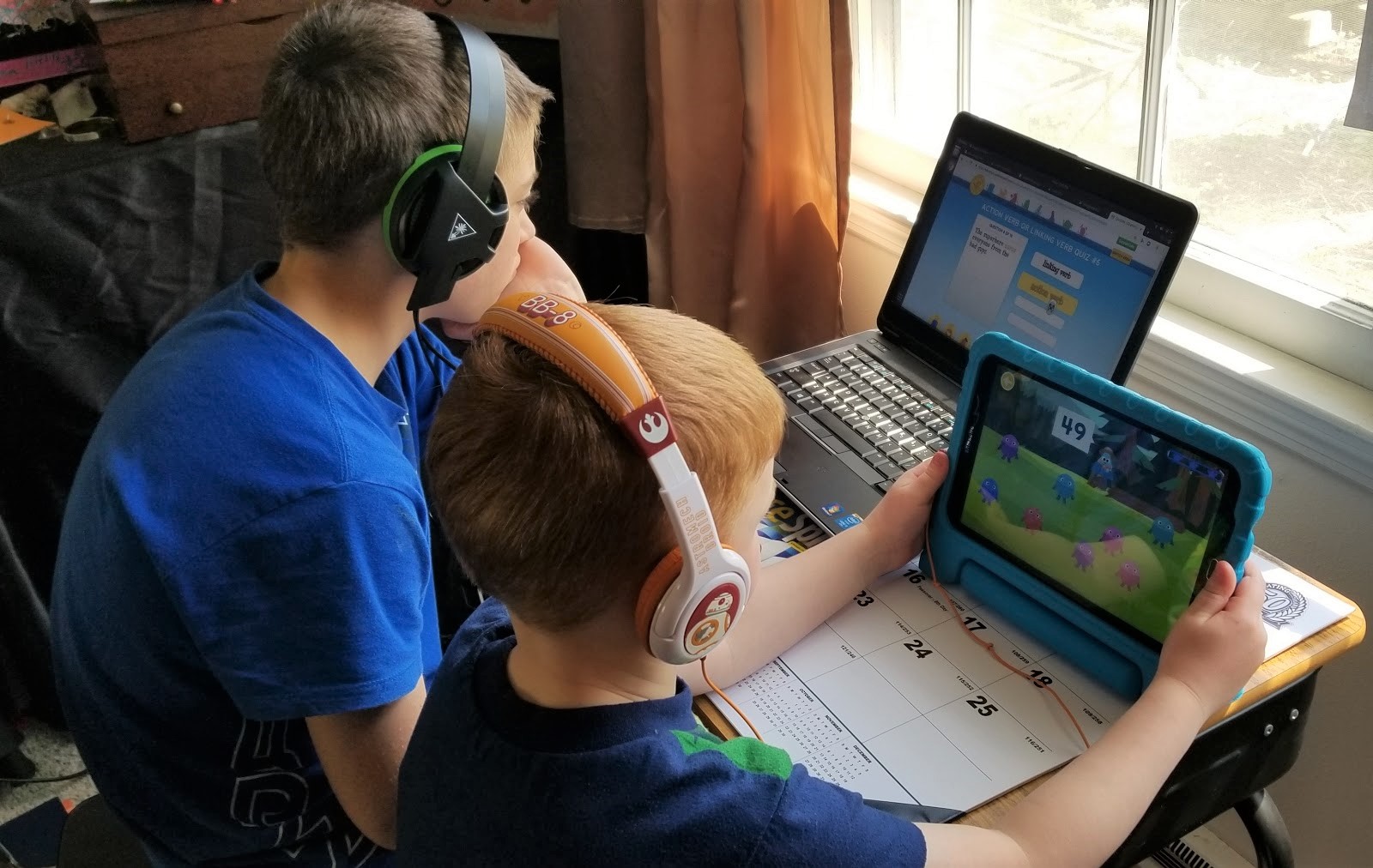 As local districts and education officials continue to evaluate how to proceed in the wake of the COVID-19 outbreak and subsequent statewide school closure orders on both sides of the border, Kansas City’s teachers continue to serve a crucial role in the lives of the students they’ve seen nearly every day since August.

“You want to make an unfamiliar situation to feel as familiar as possible for them, to let them know you’re there for them socially and emotionally as well,” explained Jennifer Fry, a second grade teacher at Millennium at Santa Fe Elementary in the Hickman Mills School District.

It’s been nearly a full month since the majority of schools in the Kansas City metro area closed their doors. In that time, “distance learning”, as it has been called, has become the new norm for teachers like Fry and their students. Most, if not all, area school districts have a one to one policy that provides devices to each individual student, but some districts are still undeniably much better equipped to handle the fallout than others.

“I was already using a lot of online resources in my classes, so we’ve been able to continue doing those things. That’s been really nice to have had that tech in place, because I know that just isn’t the case everywhere,” Heather Croucher of Calvary Lutheran said.

Even with a device in hand, some students face additional barriers in the home. Of Fry’s 24 students, she has had four or five of them who didn’t have a high speed connection available at home.

“Comcast, Spectrum and others are starting to offer free internet packages for students, but they would need to sign up for it and call the number, so there are still some barriers there,” Fry said.

In those cases, Fry serves as a crucial bridge between the education system and the individual student and their family.

“Those students who didn’t have a reliable connection are now going through the process of signing up because I’ve been able to talk to them and help them understand how important it is,” Fry said. “I’m not sure that would’ve happened if I didn’t have that prior relationship with the students and their parents.”

With everyone now onboard, Fry has been able to offer lessons via Zoom at 10:30, noon and 2 p.m. daily.

“Not every student is signing on every single time, but it gives them the options at a time when they need that flexibility the most,” Fry said.

The experience of middle school and high school teachers can differ in that they don’t always have the time it takes to develop those kinds of relationships.

“I have three sixth grade math classes, one seventh grade math class and another sixth grade ancient civilizations course. Having five different classes can be difficult because I have to monitor the progress of over 100 kids,” Raytown Central Middle School mathematics teacher Tyler Rusboldt said.

Rusboldt also uses Zoom as part of his distance learning curriculum. He hosts video conferences for each of his classes and uses Google Classroom daily to keep everyone on the same page.

Daily assignments or supplemental learning activities are common components of online learning as well, and generally require no more than 30 minutes of time to complete. For one of Rusboldt’s students, a daily lesson or activity could be a set of practice problems, while another day it could be simply watching a relevant video on YouTube.

It’s an adjustment for him and his students alike, but he can find at least one positive amongst all the unknown variables that lie ahead.

“One benefit of this situation, outside of learning, is that it’s a really great time for kids to become better problem solvers. They run into problems like not knowing how to screenshot something, they have the time and flexibility where they can figure out those skills,” Rusboldt said.

Kevin Kinsella, an English and social studies teacher works with a total of 180 students ranging from 9th to 12th grade. In his classrooms, a typical online activity usually comes in the form of a short article or excerpt followed by a prompt for the student to answer.

Kinsella posted his latest lesson at 8:16 a.m. on Monday. Five hours later, the activity had a participation rate of just five-percent. These low engagement figures do not surprise Kinsella for the same reason he has made open book exams the standard in his classes for years now.

“What I’ve noticed is that those who do well will do well regardless of the conditions, and this has held true even now,” Kinsella said. “My students who are already at the top of the pack are the ones who are still putting in the effort.”

Circumstances can differ across district and even state borders, but the fundamental job of being a teacher (being much more than just a teacher) is as important as it has always been.

“Right now, as a teacher, flexibility and grace are far more important than grades and tests. Everything is all kind of up in the air for all of us, but being there for the kids through this experience is my number one priority,” Fry said.